I just got home from Calgary, Alberta.  I know.  Toronto one weekend, Calgary the next.  Such a “jet-set” lifestyle.  It has been great to have some family time.  My nephew and nieces are so much fun…most of the time 😉  Ah, kids will be kids and I love them to bits.  We’d love to see them more but having a full province between us doesn’t lend us much opportunity.  So when we see them, we make the most of it.

I’ve still got a lot of news and interviews that need to get written up so we should get started!

After recently switching over to TKO Management, there is news of a biopic and new music being released from Glen Campbell.  Campbell’s current manager, Stan Schneider, is very close to Campbell’s tender age of 80.  With everyone’s blessing, Campbell made the switch to having TK Kimbrell as his manager.  A close friend of his, Kimbrell was quoted as saying “My goal is to make sure that Glen’s musical legacy lives on forever and is passed down for generations to come.”  James Keach, who also directed the documentary that took a look at Campbell’s struggle with Alzheimer’s disease, will be directing the film that will be a biography of the Rhinestone Cowboy’s life.  Along with it, an album of new material will be released.  According to Kimbrell, “There is a ton of unreleased music and the more you get in to it, the more you find.” 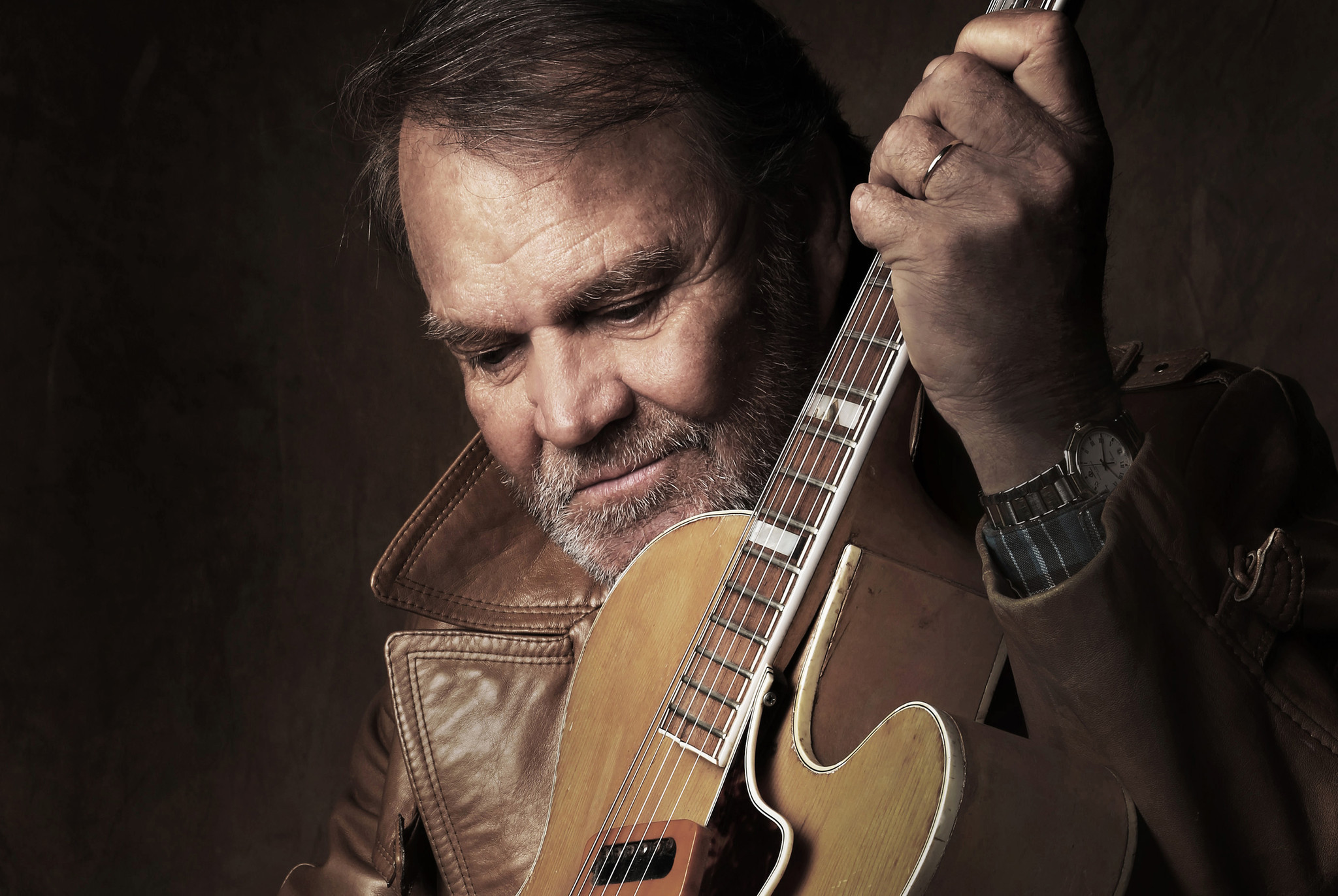 God bless the Dixie Chicks and their political agenda.  Natalie Maines, lead singer of the group, has taken to Twitter over the last couple of months to make her views on Donald Trump and Ted Cruz well known.  In January she tweeted, “As long as Donald Trump’s decisions for America are as solid as his decision about his hair, we’re in good shape.”

While on their 2016 world tour, the all-girl group played in Cincinnati, Ohio (June 1) and showed a giant defaced photo of the republican candidate during the female empowerment anthem “Goodbye Earl”:

The photo has been seen previously on this tour, as it was shown during the European shows.

This isn’t the first time that the Dixie Chicks have made the news regarding their political views.  In 2003, Maines made disparaging comments about President George Bush, including the fact that they were ashamed of the fact that he is from Texas (home state to the girls).  It almost destroyed the group, causing a loss of airplay, station bans and death threats.

Despite almost 270.000 hit on You Tube, Corey Norman describes himself as just a regular guy, “born and raised in Alberta”.

My Mom tagged me on a Facebook post that has been going around.  It was a video of a song called “Wildfire” by Corey, who is from the Sundry, Alberta area.  I reached out to him to learn more about Fort McMurray, the “oil patch” and of course, about him.

Corey started working in the patch at 18.  He started out by working on the rigs and eventually became a welder.  As the economic climate in Alberta suffers due to the crashing price of oil, thousands of Albertans (including transplanted ones who came specifically to work in the patch) continue to lose their jobs.  Unfortunately, Corey was not immune to this either.  After several years working in and around Fort McMurray, he found himself back at home.  While many of his friends are at home and some have taken to working retail and leaving the patch all together, Corey spends time being an outdoorsman (as he enjoys hunting, fishing, camping and quadding) and playing gigs when he can.  He also spends time song writing.  He has been in several competitions and has won some of them and placed in others. He usually writes on his own but has co-written which was an experience he enjoyed.  He said that his girlfriend is pretty good at being honest with him about the quality of his song which makes it easier for him to write on his own.  He has been in the recording studio and plans to go back in.  The first time he recorded he said he didn’t really know what to expect.  He said that everyone knew he had never done it before and that they were helpful and helped to guide him.  Now that he has built a relationship with a producer and a good group of musicians, it makes it easier for him to go in.

I wanted to talk about “Wildfire” specifically.  The lyrics are haunting and it really paints an incredible picture of what happened.  He heard that people were writing songs about it and felt as though he had something to contribute.  “I thought I had a pretty good understanding of what was going on up there because I know the area really well from working there over the years.”  We talked about the response that he has had to song, huge number of views aside.  I asked him if he had received any messages because of it.  “I’ve had a lot of personal messages from people,” he began.  “A lot of people from Fort McMurray have told me how much they love the song and how much they appreciate me writing it.”  He added that people tell him that the song gives them hope and that they like that “it explains the way things are without sugar-coating it.”  This isn’t surprising really.  I asked Corey to describe himself in 3 words.  He laughed and took a minute to reply.  He told me his 3 words were “funny (sometimes), honest and straight-forward” – hence not glossing over the situation.

Corey has been singing for about 10 years.  He has been playing guitar for 5 years and song writing for 4 years.  I checked out some of his other work on You Tube and he is really talented!  There are a few original songs on there so I highly recommend taking a listen!  I asked if he ever got nervous before performing. “Not as much as I used to.” he replied.  Who would he like to be on stage with if he could up there with anyone?  Without hesitation he answered, “Eric Church or Blake Shelton.  I think they are the kind of guys that you could sit down with and have a normal conversation.”

Naturally, I finished with my signature question; I asked him what the last photo was that he took with his phone. He laughed, “A dog running with a cast on its leg.  It’s a video” He confirmed that the dog was indeed the neighbour’s dog.

Corey will be taking a break for a few weeks to have knee surgery, so we will have to wait a bit to see more from him.  But I can guarantee that you will be hearing more from this very nice guy.  In the meantime, check out his Facebook page (https://www.facebook.com/coreynormanmusic) and his You Tube Channel (https://www.youtube.com/user/coreynormanmusic).  Here is the song that started it all; “Wildfire” by Corey Norman:

I was born in raised in Canada and LOVE all things country! Some may say I'm a redneck - I take that as the compliment I know it was intended to be.
View all posts by Susie Krivak →
This entry was posted in Country Music, Country News, Uncategorized and tagged Corey Norman, Dixie Chicks, Donald Trump, George Bush, Glen Campbell, Natalie Maines, Wildfire. Bookmark the permalink.